As a child, my perception was such for me to believe that television was nothing short of a magical. Through its silvery window, one could remotely view distant times and places. All of it, but for the lone group of outliers, made a neat kind of sense to my young mind. This being the classic era of cartoons I was often left confused by the dichotomy between the unreality of the illustration and the reality of the characterizations. These worlds were not real, yet the voice, the presence of the actor portrayals they represented defiantly were. To my young mind, this could not be easily reconciled. The word animation, or make move, for me was synonymous with bringing to life.

One day to my surprise and delight I was told we were taking a trip to visit the local UHF television station. This adventure included a meet and greet with some of the characters featured on their cartoon line up. The thought that immediately filled my head was that if I could meet them in person, these characters surely would share their secrets with me. The processes through which art became real. But alas to my dismay as I was to learn these lumbering mascots could do little more than prance around much less speak. And as my brother in the end finally revealed they were after all Just men in suits. “Look he said you can see their eyes are air holes for them to breathe.” My excitement morphed from shock to horror to the realization that what I had thought was magic was just something I hadn’t the capacity to yet understand. I’ve grown to recognize these moments and appreciate them more as I’ve gotten older. 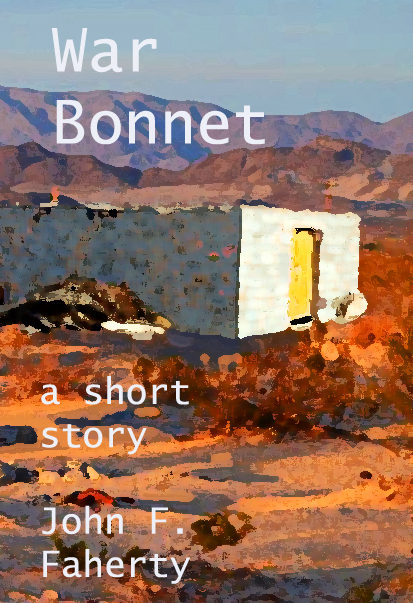